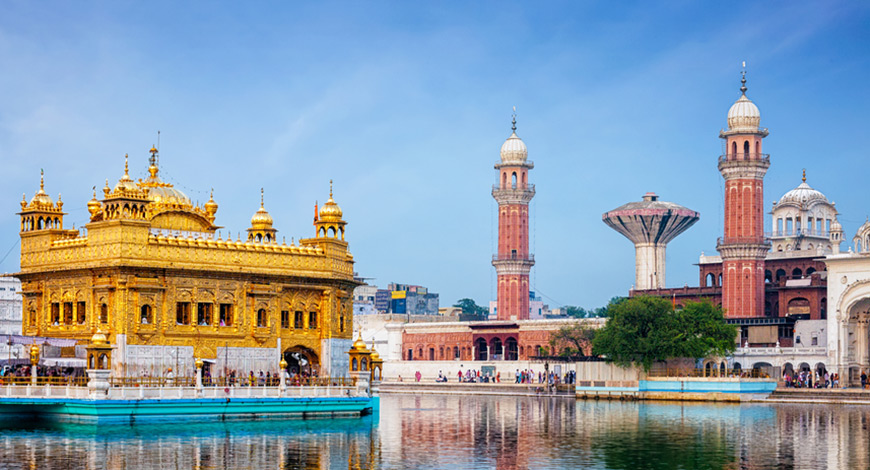 A decision to this effect was taken by the Chief Minister, while presiding over a meeting of the Amritsar Culture and Tourism Development Authority (ACTDA) at his residence this morning, said an official release here.

Chairing the meeting, he said, "These special police personnel would be deployed from the regular police force and would be tasked to help the tourists visiting the holy city."

Emphasising on the need to impart specialised training and orientation courses for these officers to help them discharge their duties efficiently, Badal said, "This force will be a catalyst in ensuring safety, security and comfortable stay of the tourists."

The ACTDA has been constituted under the administrative aegis of the State Tourism and Cultural Affairs Department, he said.

"It will take care of all the newly created tourist facilities in the vicinity of Harmandir Sahib, Durgiana Mandir, Ram Tirath Complex, Town Hall, Gobindgarh Fort and Urban Haat at Amritsar," Badal informed.

Approximately 500 to 750 mt area around Darbar Sahib, Gobindgarh Fort, Durgiana Mandir and Ram Tirath Complex would be under the jurisdiction of said authority, the Chief Minister said.

The ACTDA has been authorised to execute development works related to maintenance, cleanliness, electricity, monuments-lighting, sanitation, upkeep of roads, solid waste management and other related works in this area, the release said.

"The inauguration of various new projects in Amritsar has been instrumental in boosting tourism in the holy city," he said, adding the new projects have given a new look to the city while preserving its old and ethnic look.

He directed the ACTDA to ensure proper maintenance of these projects.